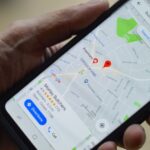 More and more people are using their phones for a multitude of tasks such as making online and in-person purchases, creating events, scheduling reminders, tracking tasks, and virtual meetings. All these functions are in addition to those for which people... View Article 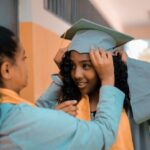 How the pandemic led to increased cheating among high school students

The Star released an article by Nicole Thompson, listing some of the new fears of high school teachers regarding cheating on online tests. With tests no longer being written under direct teacher observation, students have found multiple ways to cheat.... View Article 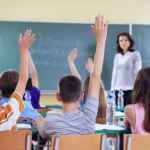 The Smarter Balanced Assessment (SBA) is a new standardized assessment created last year which covers mathematics, reading and writing. This test is taken by students in grades 3 to 8, as well as grade 11. It is intended to be... View Article 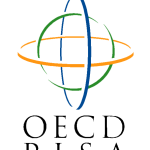