Is technology stealing your memory?

The wealth of information available through technology acts as a crutch and results in the deterioration of memory. A study of 6,000 adults residing in Europe found that over a third of participants relied on technology as their first source for recalling information. Sean Coughlan from BBC News explores this phenomenon in his article. 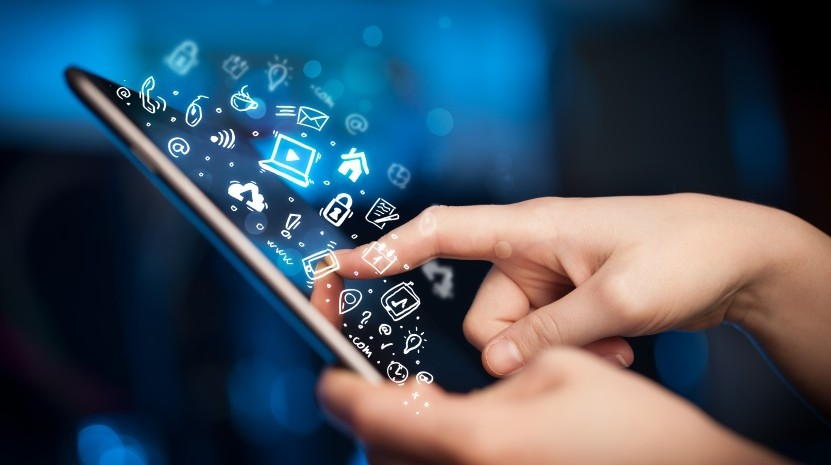 Substituting memory with the use of technology hinders humans’ memory development process. Looking things up on technology does not strengthen your memory of the information the same way attempting to recall it does. Maria Wimber from the University of Birmingham stated that looking things up can deteriorate long term memory. She explained that the process of recalling information is an effective way to create permanent memory, but passively repeating information (such as looking it up) does not do the same.

As cybersecurity firm, Kaspersky Labs, states, “…people have become accustomed to using computer devices as an extension of their own brain,” often recording personal memories on digital devices, rather than immersing themselves in the moment and committing it to permanent memory. However, this creates a high risk of loss because if the digital device is lost, so are the memories.