Contrary to popular belief, our smartphones may actually be making us more stupid. Eric Andrew-Gee from the Globe and Mail explores this idea in his article. 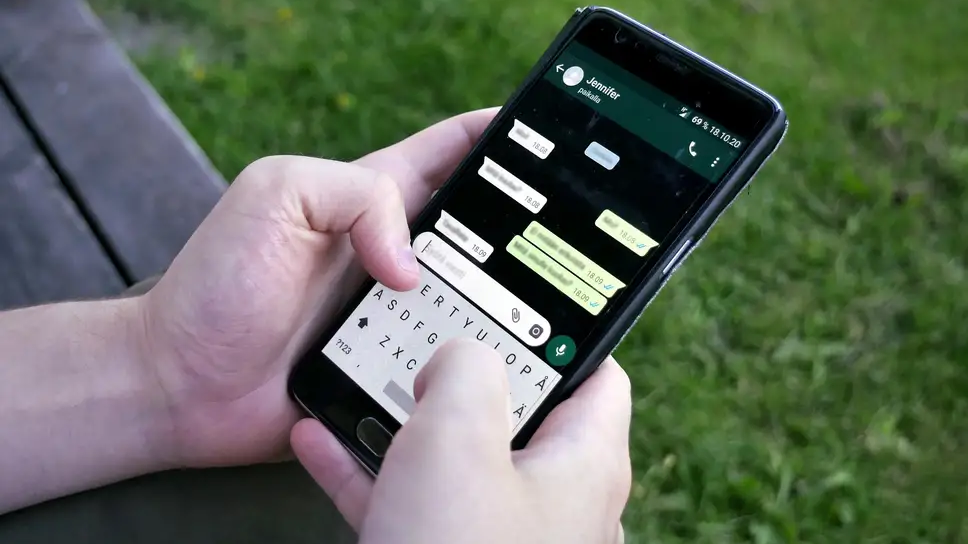 Ever since Steve Jobs released the first iPhone, smartphones have changed our course of life. More than two billion people around the world now have a screen at their fingertips. North American users spend around 3-5 hours per day looking at their phones on average. All this screen time comes with a cost, as experts are now uncovering the real damage they can do to our minds and relationships.

In addition, smartphones have significantly decreased our attention spans. A recent Chinese study found that among 7,000 students, mobile phone ownership was “significantly associated” with levels of inattention seen in people with attention-deficit disorder.

Starting this fall, France plans to ban mobile phones from all primary and secondary school, including during break times. Jean-Michel Blanquer, the French education minister, expressed his concern and desire to protect students from loss of concentration resulting from phones.

Designed to hook you in

Although previous generations have always been afraid of new media, Tristan Harris, former star product manager at Google, says that “it’s different this time” about smartphones. Phones travel everywhere with us, and pop-ups on our phones are designed to grab our eye wherever  we are.

In fact, Chris Marcellina, who helped develop the iPhone push notifications, stated that smartphones use the same neural pathways as gambling and drugs to hook people in. Sean Parker, ex-president of Facebook, also admitted that the Facebook software was designed to “hook users with spurts of dopamine”.

It’s not just Facebook and iPhones that capitalize on human vulnerability. Social media companies everywhere are successfully exploiting human weaknesses to induce dependency on their products. One of these is the novelty bias: the attraction of our brains to new things. The novelty bias is built into our genetics; it helped our ancestors keep alert to red berries and howls of animals. However, because of this trait, we are now unable to ignore dings and buzzes from notifications.

Another human bias is the variable rewards principle, which predicts that people are more likely to seek out rewards if they are not sure how often they will be awarded. The easy refresh of the Facebook feed promises intermittent rewards at the flick of a thumb. Hence, users are prone to return to the app, refreshing for the chance of a like or a comment.

To conclude, Andrew-Gee states that the world is beginning to learn the lesson that phones are not just a harmless tool, and that they can keep us from being the best versions of ourselves.