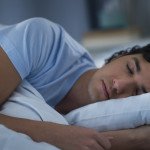 Sleep tight: The importance of sleep in memory retention 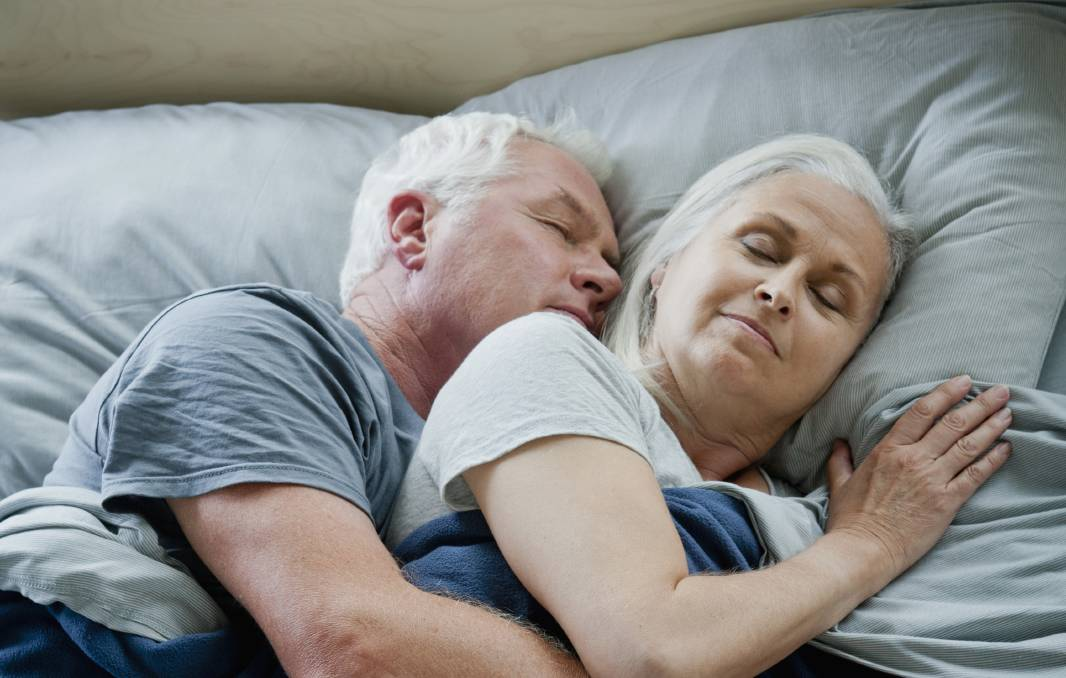 In a Berkeley News article, Yasmin Anwar examines the role sleep plays in long-term memory and the development of Alzheimer’s disease. Poor sleep may cost you more than a few extra dollars on another cup of coffee. It may cost you your memory.

In a study conducted by UC Berkeley, neuroscientists Bryce Mander and William Jagust found a possible link between poor sleep and excess beta-amyloid, a protein connected to the development of Alzheimer’s disease.

Sleep, specifically deep non-REM (rapid eye movement) sleep, is a restorative period for the brain. It provides it with the opportunity to wash out harmful toxins and transfer memories from temporary storage in the hippocampus to long-term memory storage in areas including the prefrontal cortex. A lack of quality sleep may lead to a buildup of beta-amyloid protein, which further disrupts the individual’s sleep. The disruption creates a vicious feedback loop that must be broken before it has the opportunity to destroy brain cells and increase the likelihood of Alzheimer’s.

Twenty-six adults between 65 and 81 were given word pairs to memorize to determine how much they remembered after sleeping. The results of this study established a clear link between the presence of the protein, poor sleep, and subsequent memory loss. Those with the most beta-amyloid protein present in their brain received the poorest sleep. They also forgot over half of the information they were expected to memorize just the previous day.

However, as discouraging as the above results appear, they actually provide a cause for hope because poor sleep can be treated. While there may be no immediate cure for Alzheimer’s, the growing evidence for sleep’s influence on memory is a step in the right direction.