Computer programming: How valuable is theory? 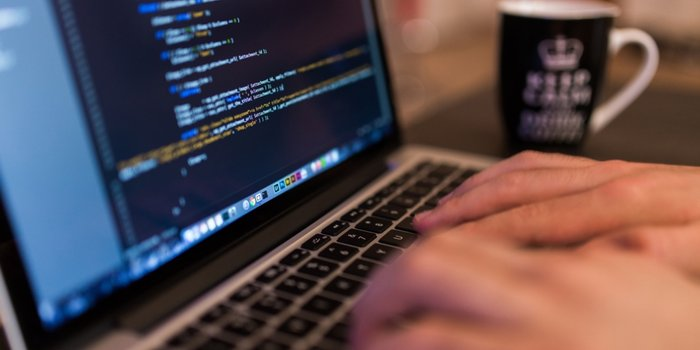 President Obama believes that teaching children how to code is an important step in training them for jobs of the future. However, as Byrd Pinkerton writes in NPR Ed, learning about computers isn’t limited to learning how to code. Lisa Singh, associate professor at Georgetown University, discusses the importance of students learning the theory behind computer coding, rather than simply learning how to write code. Singh states, for example, at the end of their education, students should know “what the heck is an algorithm and why do I care about an algorithm? […] Because the fact that you can code something doesn’t have the same meaning.” Understanding the theory behind computer coding, according to Singh, reflects higher-order thinking skills.

However, Gene Chorba, a student at Georgia State University, has another perspective. He states that students spend thousands of dollars in university learning things that they likely will never use. He advocates for activities such as “Hackathons” where students code projects and programs, which they could show to potential employers. Chorba, therefore, argues for the more practical side of computer programming.

On the other hand, Jenny Mandl, a student from the University of Maryland, states that creativity is derived from the theory learned in the classroom. Further, creativity is what creates great programmers. Mandl provides a perspective that shouldn’t be overlooked. It seems that where programming is concerned, theory cannot be overlooked.

Teaching programming clearly has no cut and dry approach. The most effective means of teaching coding may lie in a balance of practical and theoretical skills. Theories are the roots of computer programming, and much would be lost should theory be brushed aside.